The title of Chief Strategy Office is an interesting one for Intel. The C-level executive in this position obviously has the goal of managing strategy within the company, although as it pertains to growth more than anything else. Intel has made it cle… 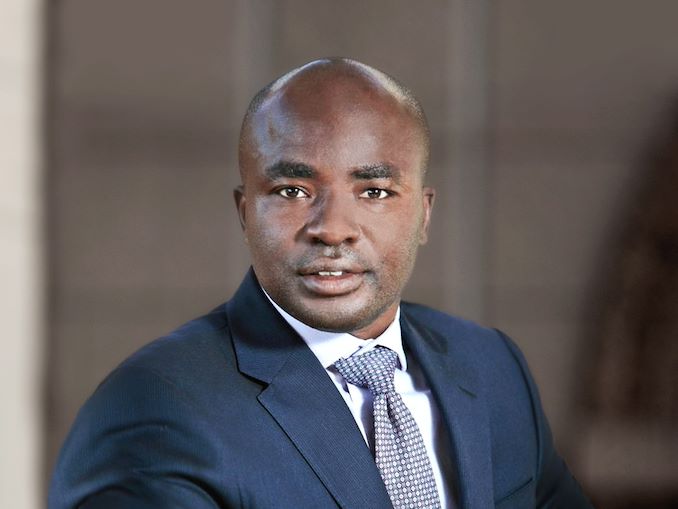 The title of Chief Strategy Office is an interesting one for Intel. The C-level executive in this position obviously has the goal of managing strategy within the company, although as it pertains to growth more than anything else. Intel has made it clear that it wants to grow and expand into markets where it hasn’t traditionally been the dominant player, where there is a lot of addressable market such that Intel believes its products could generate a lot more revenue. Despite having this discussion at its 2019 Investor Meeting, showcasing areas such as 3D NAND, FPGA, Connectivity, Edge, IoT, Automotive and as part of that growth market opportunity, Intel has not had a Chief Strategy Officer to guide it at a high level for over 18 months. Today Intel announced a replacement, Safroadu (Saf) Yeboah-Amankwah.

Yeboah-Amankwah will officially take the position effective November 1st, but has a strong track record of being very technology focused. He holds bachelor’s and master’s degrees in Electrical Engineering and Computer Science from MIT, and has been a Senior Partner and Managing Partner of the Technology, Media, & Telecommunications division of consultants McKinsey and Company, where he has been for 26 years. Recent focal points for Yeboah-Amankwah have included the expansion of technology into Africa, noting a $300 billion potential as Africa’s digital economy expands, as well as supporting technology transformations of telecoms, financial instructions, agricultural operations, as well as mergers and acquisitions. His profile at McKinsey lists his expertise mostly across Finance, Operations, M&A, with a focus on technology.

At Intel, his role at Intel as CSO would appear to include driving growth-oriented strategies in the key areas Intel has already highlighted, most of which align with Yeboah-Amankwah’s previous experience. Alongside this, Intel Capital will also fall under his domain, the arm of Intel that acts as both an investment fund as well as finding companies with acquisition potential. Intel Capital is a large business unit of Intel we don’t often talk about here at Intel (I was rather looking forward to attending the Intel Capital event for a second year, before the lockdown occurred), and will likely have increased importance as Intel attempts to move into these markets with a concerted effort.

Saf Yeboah-Amankwah will report directly to CEO Bob Swan, which means that Swan now has even more direct reportees than ever before.

It is also worth noting that Intel seems to be departing from the general ‘Internal Promotion’ model it has held to since the 80s. The number of recent external hires in key positions (some of which listed below) has the potential to cause some internal friction between employees that have been moving up the chain the past 20 years or so with regards to where Intel’s corporate growth sits. Intel’s recent desire over the past few years to bring in external hires to fill key positions is a story in of its own right.

We were afforded a number of interviews of Intel’s previous CSO over the years. It will be interesting if we are given the same opportunity, to get an insight into Yeboah-Amankwah’s goals for Intel in 2021 and beyond.