Signaling the end to any remaining degrees of separation between Facebook and its VR headset division, Oculus, today the social media company announced that it will be further integrating the two services. Coming this fall, the company will begin suns… 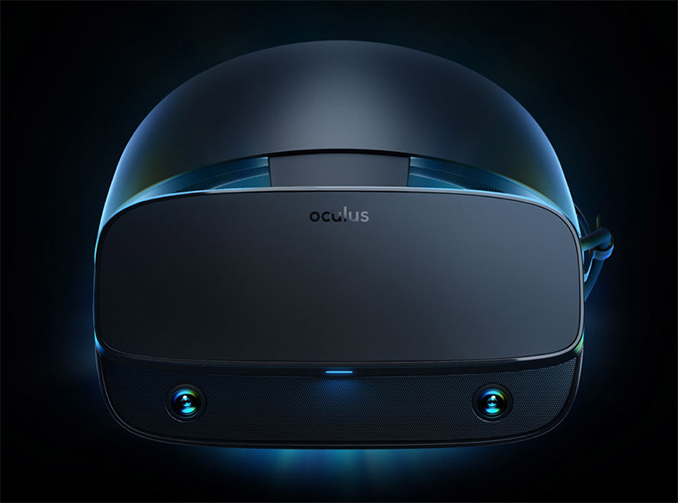 Signaling the end to any remaining degrees of separation between Facebook and its VR headset division, Oculus, today the social media company announced that it will be further integrating the two services. Coming this fall, the company will begin sunsetting stand-alone Oculus accounts as part of an effort to transition the entire Oculus ecosystem over to Facebook. This will start in October, when all new Oculus accounts and devices will have to sign up for a Facebook account, while support for existing stand-alone accounts will be retired entirely at the start of 2023.

Originally an acquisition for Facebook, the Oculus Rift and underlying Oculus software ecosystem were initially developed by the then-independent Oculus VR group. After acquiring the company for $2 Billion back in 2014, Facebook has for the last several years largely treated Oculus as a stand-alone entity, selling products under the Oculus brand and leaving Facebook integration an optional feature – a feature co-founder Palmer Luckey even guaranteed during the 2014 acquisition.

None the less, Oculus’s days as a stand-alone ecosystem are now coming to a close, as Facebook has laid out their plans to transition Oculus users over to Facebook accounts, and the significant social media repercussions that entails.

Facebook will then maintain support for grandfathered accounts through the start of 2023. At that point the company will officially drop support for stand-alone Oculus accounts, and while the company is not threatening to immediately disconnect or disable non-Facebook users, “full functionality will require a Facebook account.” In particular:

We will take steps to allow you to keep using content you have purchased, though some games and apps may no longer work. This could be because they require a Facebook account or because a developer has chosen to no longer support the app or game you purchased.

Ultimately, for Facebook this marks the final step of the Oculus acquisition, more fully integrating the company and its systems into the larger Facebook ecosystem. Facebook’s primary strength as a service provider to end-users remains its social offerings, so the company cannot fully exploit those strengths so long as Oculus users remain outside the Facebook ecosystem. At the same time, this will also give the revenue-generating side of Facebook significantly more access to information about Oculus users, which the company will then be able to use to use for targeted advertising, usage tracking, and other purposes.